American Academy is a 501C-3 non-profit organization committed to the success of at-promise youth providing empathy, encouragement, and education through mentoring, after-school tutoring and sports programs.

At 16, Mark found himself with no adult supervision and had the sole responsibility of caring for his three younger sisters and one younger brother. This unfortunate position made life difficult and as a result, his life was going in the wrong direction. However, a few months later, a chance meeting with a caring and dedicated coach convinced him that he could have a better future. It was the first time he had any adult instill in him the hope and confidence that he could have a great life. With his Coach’s guidance, he forged on and later that year, completed his degree at American Heritage High School.  He then completed his Bachelor’s Degree in 2017.

Over the years, we have coordinated basketball tournaments, through collaborative efforts with the Roots Festival in Delray Beach.   In the past, Shaquille O’Neal has assisted The American Academy in this event. The proceeds from this tournament were donated to our youth Travel Basketball Team. As a result, Boca News supported American Academy by identifying the organization as one of Boca News’ favorite charitable organizations. In addition, The American Academy received a “Letter of Appreciation” from the Palm Beach County Mayor, Ms. Lois J. Frankel and in 2013 Palm Beach Post named me South Florida Black Leaders of Today and tomorrow.  The American Academy also initiated and led the Domino’s Pizza Platinum Fundraising Event, which supports the coordination of after-school programs for the Forest Park Beacon Center in Boynton Beach Fl. For our efforts, The American Academy received a “Certificate of Appreciation” for helping to build a better future for their students. 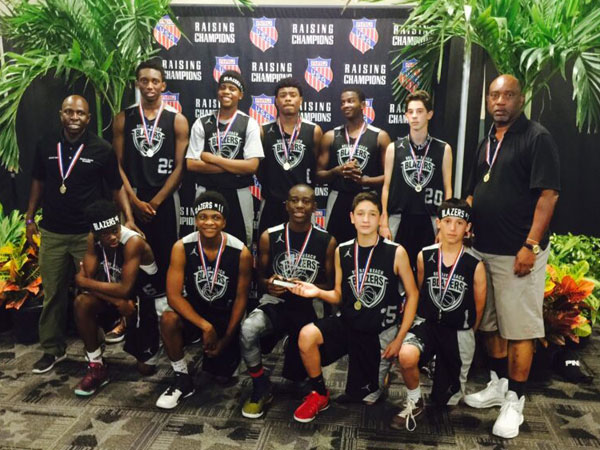 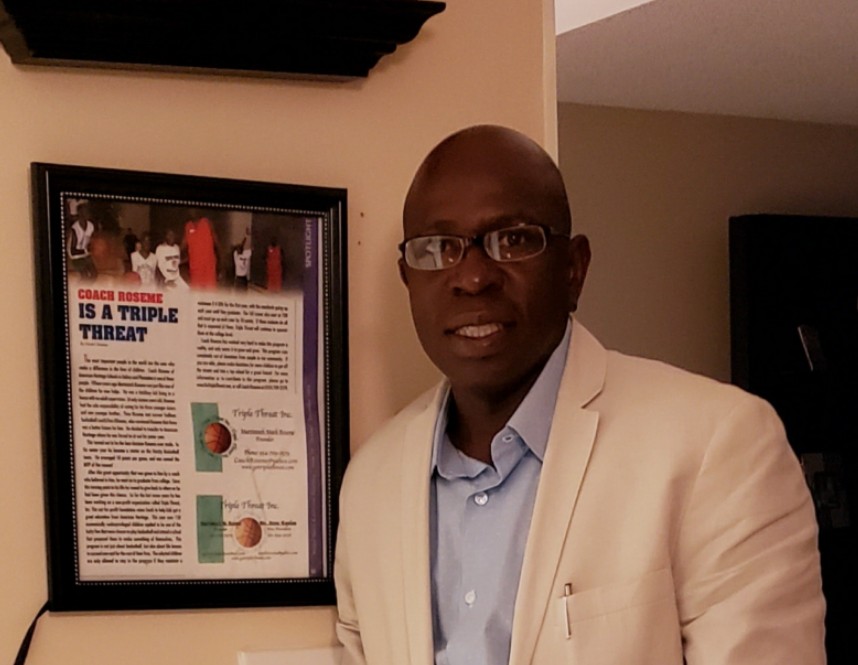